Late-Onset Friedreich’s Ataxia May Be Confused with Another Genetic Disorder, Case Study Finds 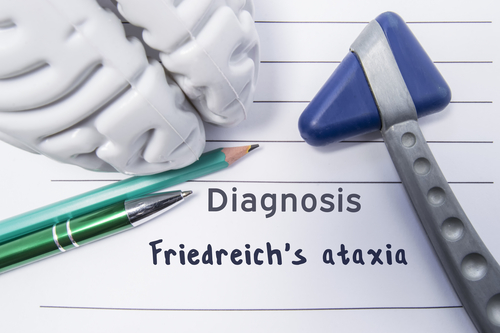