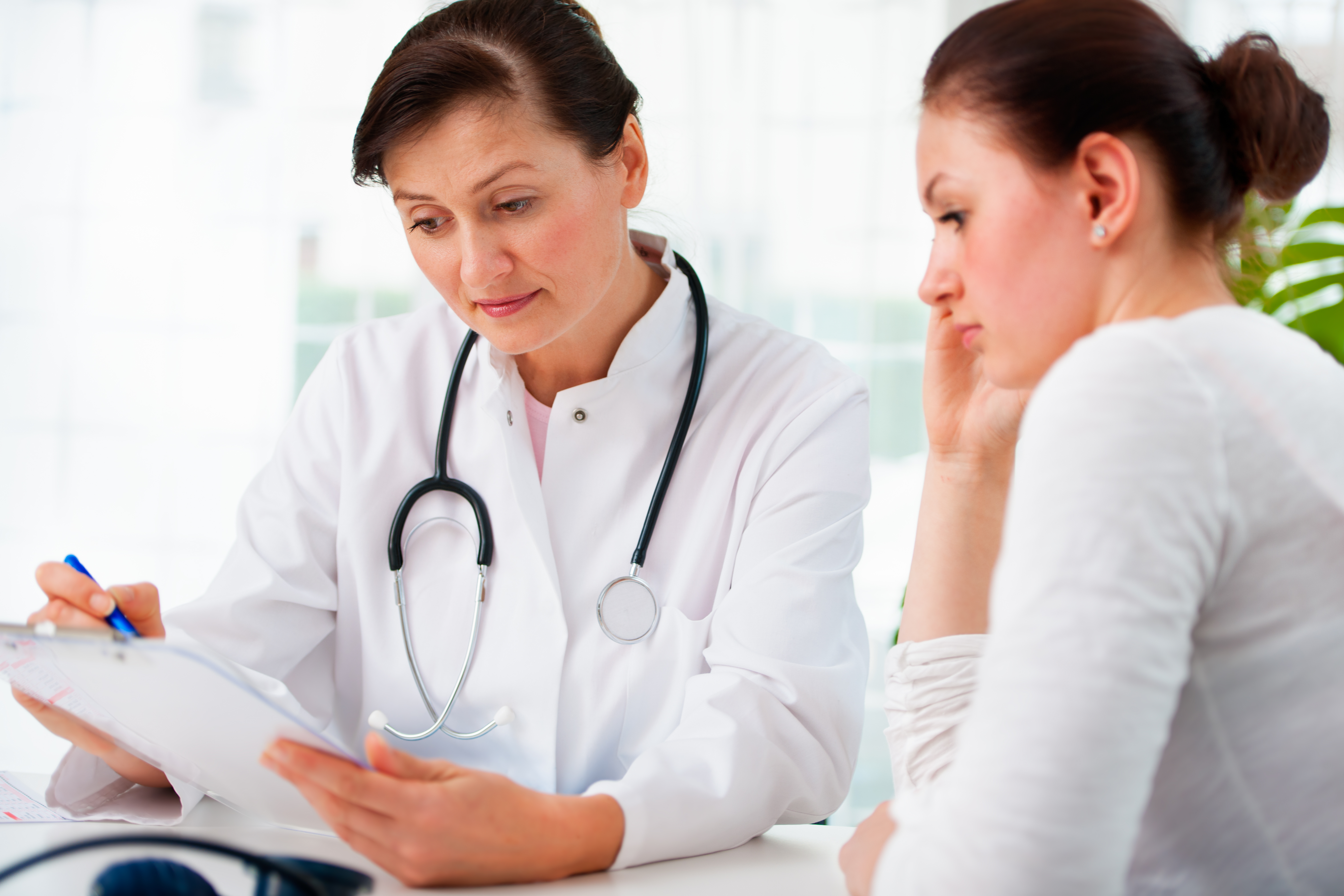 A study published in the Journal of Neurology, Neurosurgery and Psychiatry analyzed the performance of four different tools in the assessment of disease progression in Friedreich’s ataxia patients. The study is entitled “A study of up to 12 years of follow-up of Friedreich ataxia utilising four measurement tools” and was led by researchers at Bruce Lefroy Centre for Genetic Health Research, Murdoch Childrens Research Institute in Australia.

Friedreich’s ataxia is a rare inherited neurodegenerative disease characterized by progressive damage of the nervous system with degeneration of the spinal cord and peripheral nerves that leads to muscle weakness, sensory loss, balance deficits and lack of voluntary coordination of muscle movements. Patients can also experience skeletal deformities, diabetes mellitus and hypertrophic cardiomyopathy (disorder in which the heart muscle becomes abnormally hypertrophied). Disease onset is usually during childhood or adolescence and the disorder leads to progressive disability, dependence on a wheelchair and reduced life expectancy.

The disorder is caused by a mutation in a gene called frataxin (FXN), more specifically by an expansion of guanine-adenine-adenine (GAA) trinucleotide repeats in the first intron (coding unit) of the FXN gene, which leads to a reduction in frataxin protein levels. Normal FXN alleles contain less than 36 GAA repeats, whereas disease-causing alleles have expanded GAA repeats that can go up to 1,700. The length of the GAA repeat expansion is thought to be directly associated with disease severity.

There is currently no therapy able to delay or reverse Friedreich’s ataxia disease progression; thus, there is an urgent need for effective treatments and tools able to accurately assess their efficacy.

In the study, researchers investigated Friedreich’s ataxia disease progression based on annual changes in scores of four clinical measures: the Friedreich Ataxia Rating Scale (FARS), the International Cooperative Ataxia Rating Scale (ICARS), the Functional Independence Measure (FIM) and the Modified Barthel Index (MBI). The study was conducted over a period of 12 years and enrolled 147 Friedreich’s ataxia patients. Researchers also assessed the impact of age at onset and GAA repeat length on disease progression and the performance of the scores.

The research team concluded that Friedreich’s ataxia patients with greater GAA repeat length and earlier age at disease onset had greater FARS and ICARS scores, and lower FIM and MBI scores indicating a more severe disease profile. The team suggests that FARS and ICARS measures are more sensitive to changes in the first 20 years after disease onset and are best suited for intervention studies. If participants of all disease stages (including beyond 20 years of disease duration) are required in a study, then the authors believe that MBI might be the best tool to employ.