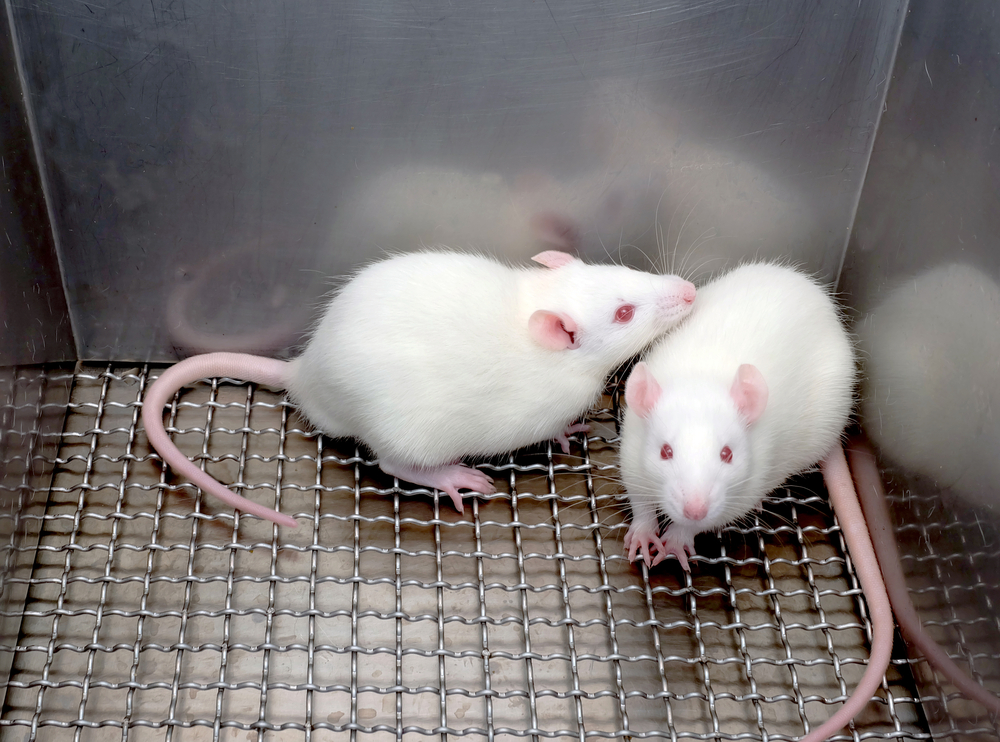 In a recent study entitled “FXN Promoter Silencing in the Humanized Mouse Model of Friedreich Ataxia” a team of researchers reported that the mechanisms leading to silencing of the FXN gene, the underlying cause of Friedreich ataxia (FA), is not confined to tissues and cells reported to be affected in FA patients but instead is detected in a wide range of tissues and cell types, irrespective of its involvement on disease pathogenesis. The study was published in the journal Plos One.

Friedreich ataxia is a rare inherited disease characterized by progressive nervous system damage and impaired muscle coordination (ataxia). The spinal cord, peripheral nerves and a brain region controlling balance and movement – the cerebellum – degenerate leading to unsteady movements and impaired sensory functions. Although rare, Friedreich ataxia is one of the most common forms of inherited ataxia, affecting approximately 1 of every 50,000 people in the United States.

The disease is caused by a mutation (an expansion of a GAA triplet-repeat sequence) in the FXN gene leading to its silencing and no transcript expression from the FXN gene. FA patients’ cells and tissues have a severe deficit of FXN transcript resulting in the lack of frataxin protein – a mitochondria protein that upon absence causes pathological alterations in spinal nerves and cerebellum.

In this study a team of scientists used a humanized mouse model of Friedreich ataxia (YG8sR) that is deficient for the FXN transcript, to understand if the mutation affects multiple cell types and tissues within the body. The team observed that indeed the lack of FXN transcript was seen in all tissues tested, which included both neuronal and non-neuronal tissues, as well as fibroblasts (cells in connective tissues which produces collagen and other fibers). The pattern of deficiency is detected in tissues, independently on whether the tissue was reported as being affected in FA.