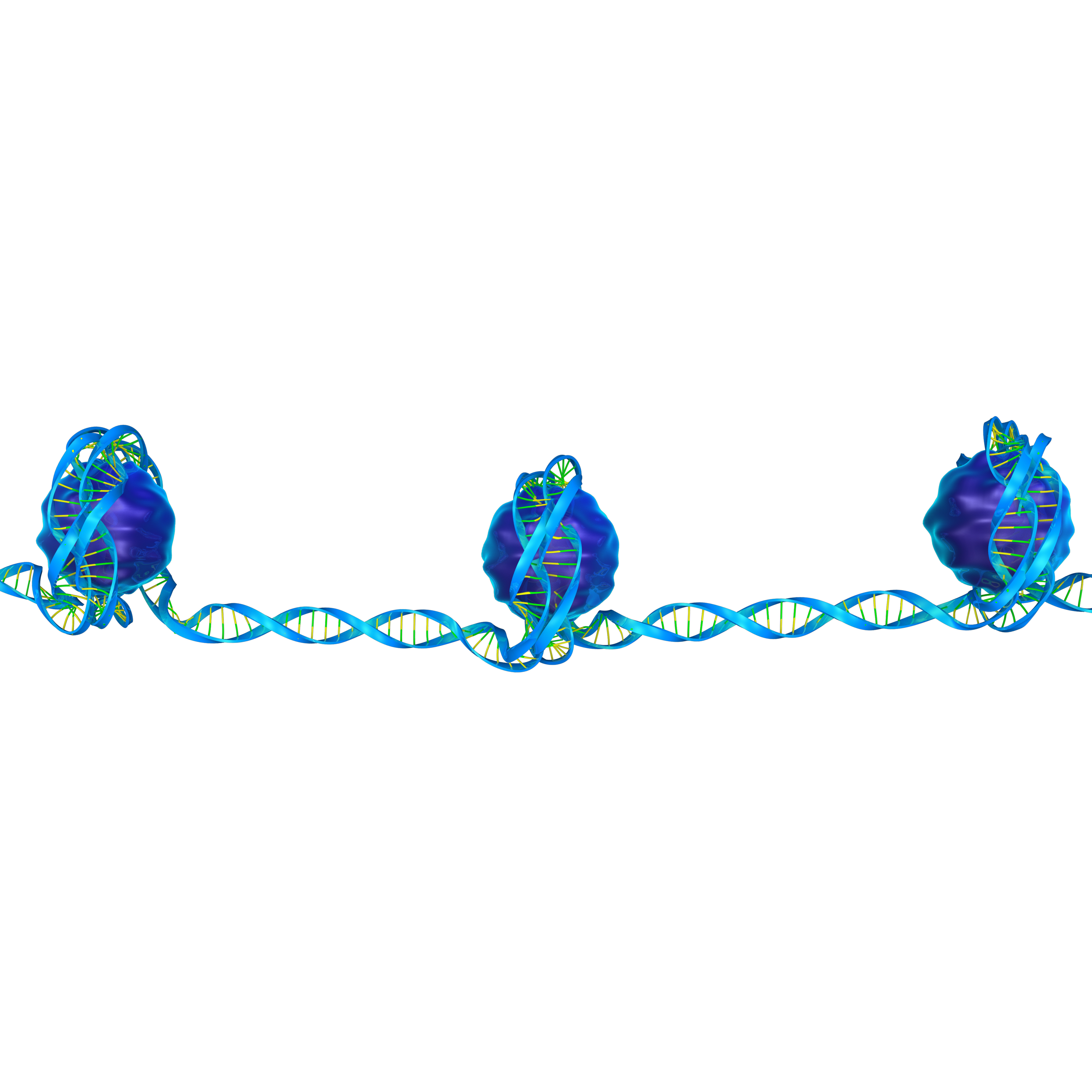 Production of frataxin protein in most Friedreich ataxia patients is blocked by gene mutations that prevent the reading (transcription) of the gene, but new research shows that the obstruction can be overcome using a drug to block HDAC (histone deacetylator) enzymes involved in the process and that the effect of the gene mutation can be reversed without gene therapy.

While the drug, called 109, recently completed a Phase 1b clinical trial for Friedreich ataxia, the actual mechanics of how the beneficial response works eludes scientists.

The study “Reversal of epigenetic promoter silencing in Friedreich ataxia by a class I histone deacetylase inhibitor,” published in the journal Nucleic Acids Research, proved that the drug re-activates the FXN gene.

Researchers at University of Oklahoma College of Medicine used cells isolated from 12 Friedreich ataxia patients to study how the HDAC blocker interacted with the gene. Patients in the study had mutations ranging from 200 to 1122 triplets interrupting the function of the FXN gene.

Researchers noted that the drug treatment increased the levels of frataxin messenger RNA – an intermediate between gene and protein. Further analyses revealed changes in the promoter region – the particular site with the on/off function – allowing the promoter to function in a more optimal way.

Testing another HDAC blocker with a slightly different mechanism did not affect frataxin gene transcription, showing that the mechanism is specific for the 109 drug.

Mutations in Friedreich ataxia, extended stretches of the three DNA bases GAA inserted in the initial part of the frataxin gene, leads to the low levels of frataxin protein that characterizes the disease. The mutation is located in a stretch of the gene not acting as a blueprint for the protein.

The first stretch of all genes is necessary for controlling protein production, allowing genes to be turned on or off when needed. The mutation in the FXN gene destroys the ‘on’-function of the gene, making it impossible for other molecules to start the protein production process.

In the study, improved levels of frataxin gene transcripts were not quite as high as in cells from healthy individuals. Still, the nearly tripled increase in gene function can likely reverse symptoms of Friedreich ataxia to a substantial degree, as shown in preclinical and clinical studies of the drug.